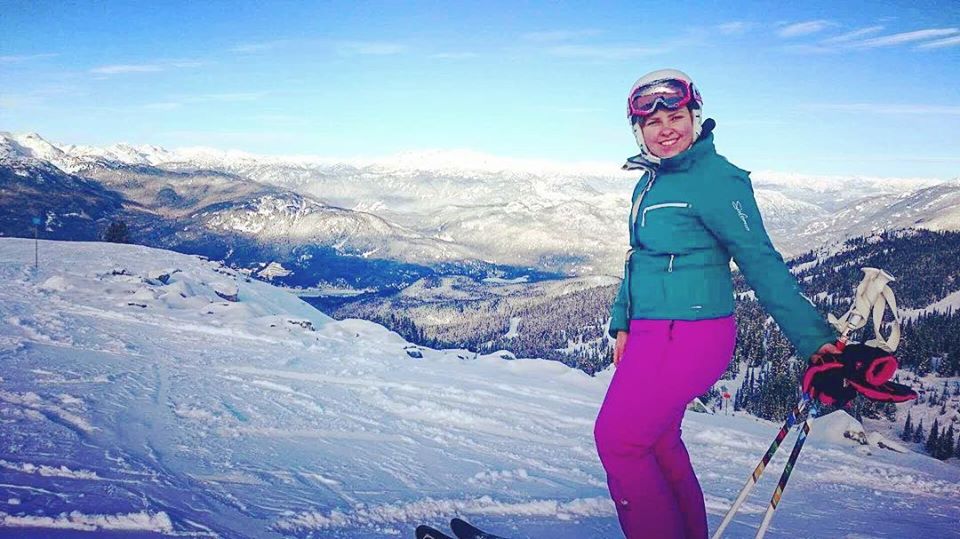 I’ve been living in Canada for three months now. Although I’ve been in the same spot for much longer than my travels in South America, I feel like a lot has changed in this short space of time. My initial plan had always been to stay in Canada for the six-month ski season and to return to the UK in May 2018. But that’s no longer the plan.

I had thought that during my travels in South America I would have some kind of epiphany and know where my life was headed and what future career I should pursue. As it came to the end of those first four months travelling I started to realise that that wasn’t going to happen for me. I would need to explore lots of different paths until I found one that fits. 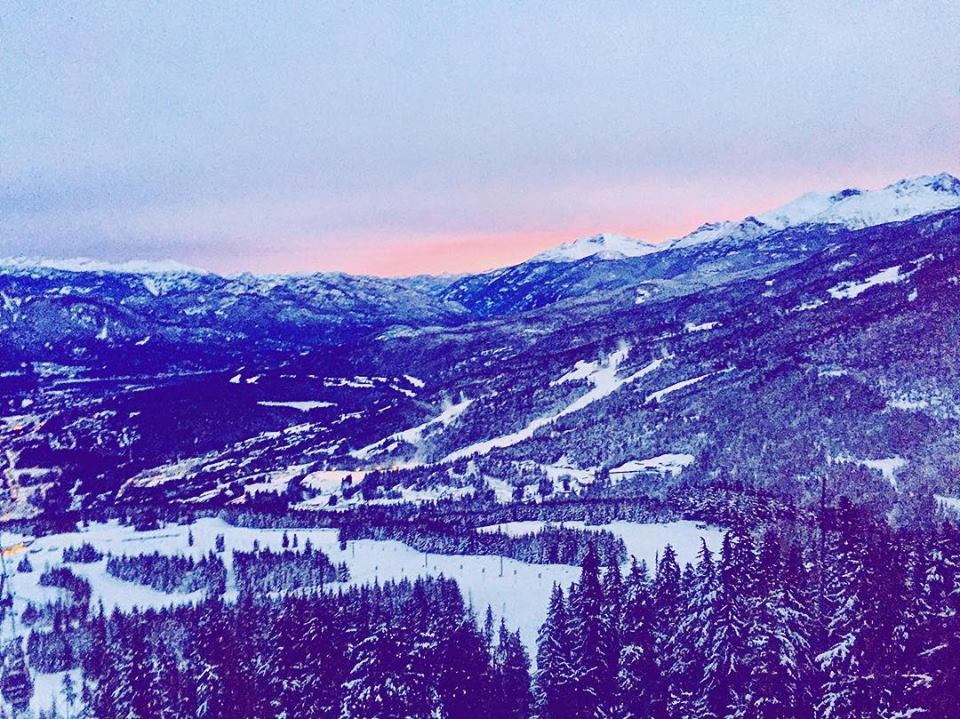 For now, I’m working in Guest Services for a property rental company where being talkative and lively isn’t seen as a negative like it has been in my past ‘desk jobs’. I have morning or evening shifts which give me flexibility to go skiing in the morning before starting work most days. 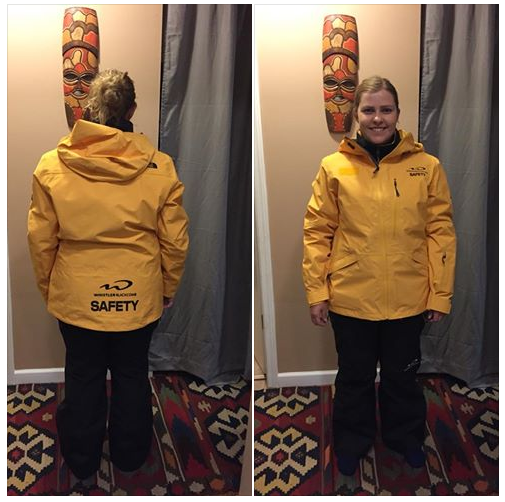 On Sundays I work up the mountain and it’s definitely my favourite part of the week. I catch the first gondola up at 7:45am and spent the day helping beginners get up after a fall. I have had a couple of Sundays now with fresh tracks in unskied powder and it’s just the best feeling. From this I’ve realised I want to work on the mountain next year – I want to be outdoors and I want to be active. 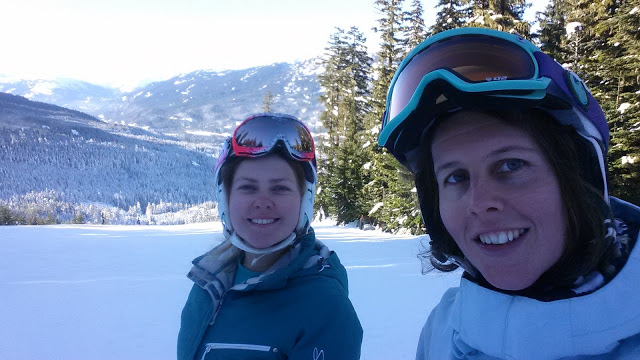 So I’m now taking the steps to make that happen. I have a visa until October 2019 so no extra work there. I’m improving my skiing technique and pushing myself more up the mountain. I’ve decided I want to learn to be a ski instructor and I’ve signed up for Level 1 and 2 instructing courses (which aren’t cheap). And importantly, I’m speaking to everyone ‘in the know’ about getting staff housing next season. It might not be a foolproof plan and I’m sure there will be changes along the way but for now, it looks like I’ll be in Canada for 2018. 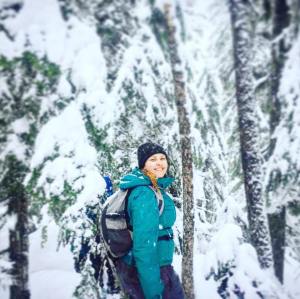